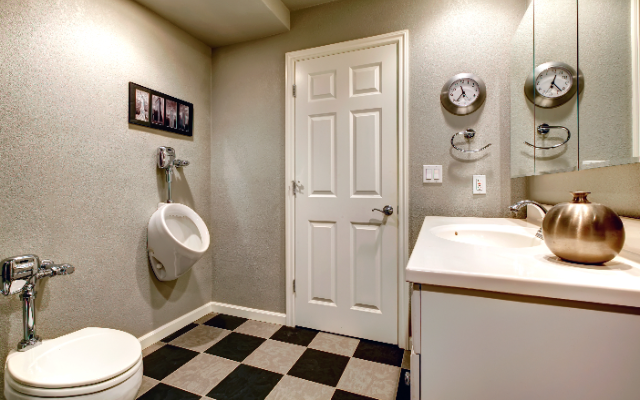 There’s a simple solution to the problem of leaving the toilet seat up, but it’s probably even more contentious: Installing a URINAL at home.

If you didn’t know, it’s actually a thing…but, mostly in custom homes.

You may have seen them in a vacation rental, or on one of the zillions of HGTV shows.

They even sell residential urinals at Home Depot.

So, would YOU actually want one?

Not surprisingly, there’s a big divide between men and women.

Overall, the idea is more popular among people UNDER the age of 50.