Who Is the Greatest Movie Hero Ever? 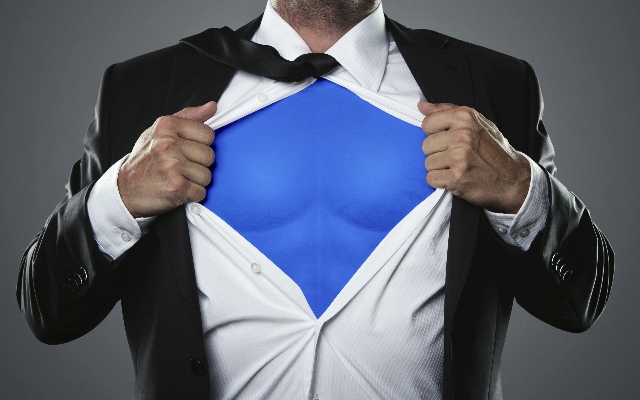 Who is the greatest movie hero ever?  Well, according to the readers of “Empire“ magazine, it’s INDIANA JONES.

They actually did a Top 50, but they didn’t release the list yesterday. It’s in their new Heroes Issue. (Which hits newsstands TODAY.)

Some of the other heroes who made the list include:

Trinity from “The Matrix”

Sarah Connor from “The Terminator”

Marty McFly from “Back to the Future”

Katniss Everdeen from “The Hunger Games”

Which characters do you think should be on the list #MadRockNation?