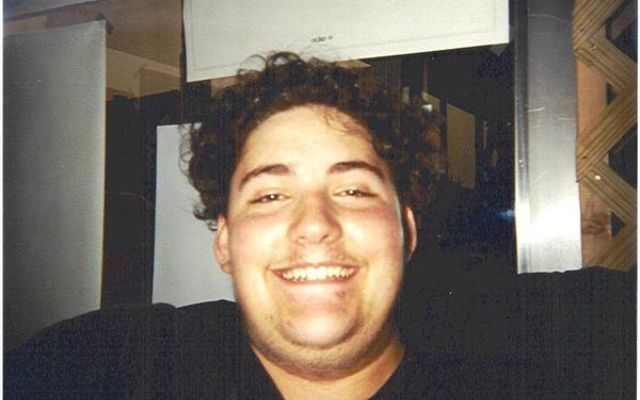 Did your high school have “cliques”?  Only 8% of Americans say their school didn’t have cliques.  But that doesn’t mean everybody was in one . . .

Personally, I was just…weird. So, yeah, nothing’s really changed!

Age matters too though.  People under 45 were much more likely to say their school had “emo kids,” “goths,” and “skaters.”

But “jocks,” “popular kids,” and “cheerleader” cliques aren’t as common as they used to be. 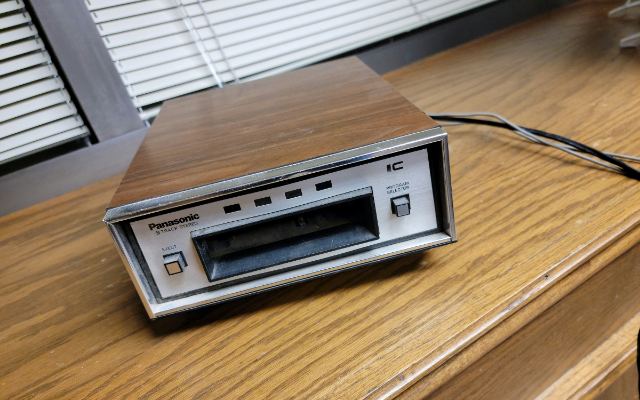 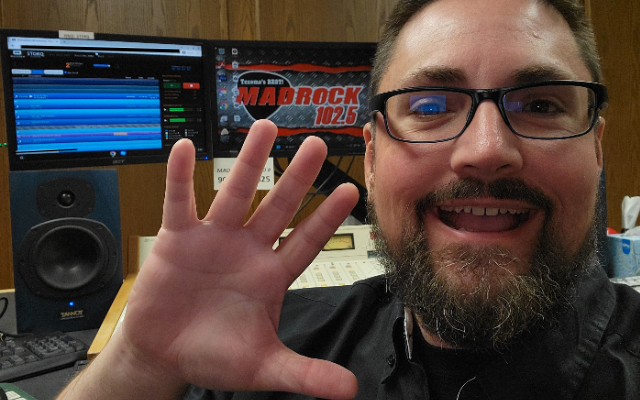