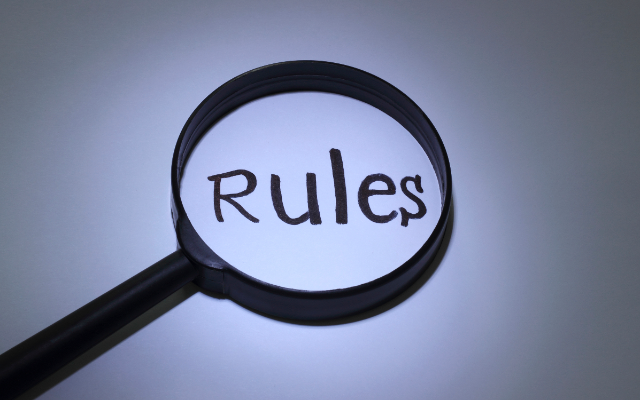 What’s the #1 rule your parents had for you as a kid? And did they actually enforce it?

Two in five Americans think their parents were stricter than most when they were a kid. Less than one in five said less strict.

Most people think parents TODAY are less strict though. 75% agree with that, and over a third think parents should be MUCH stricter than they are.

According to the poll, here are the top 10 rules WE had to follow as kids:

8.  Rules about driving, 59%.  Like you weren’t allowed to drive at night, or with too many friends in the car.

Here are a few more that were a little less common: