The Most Popular Ice Cream Truck Treat in Texas, Oklahoma & Other States 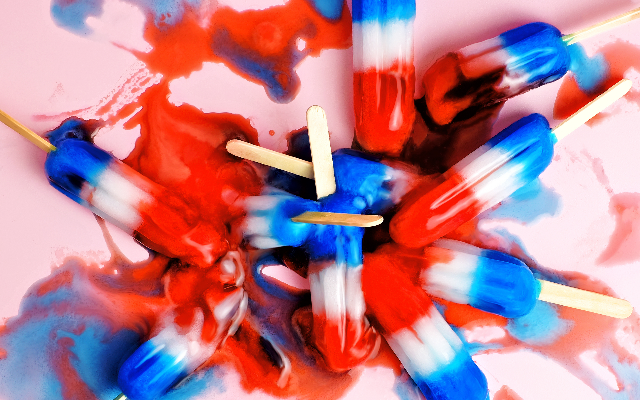 The iconic sound of an ice cream truck was the greatest thing in the world when we were kids, right?

But as adults, it’s like “Oh, cool. But, I can also get most of that stuff at the STORE now.”

Someone looked at Google Trends to find the most popular ice cream truck treat in all 50 states. Here are the findings:

6. Fudgesicles are #1 in three states.

10. Another eight treats got one state each –

But, again, don’t forget – you can register to Win FREE Ice Cream For A Year, courtesy of Menchie’s Frozen Yogurt in Sherman, right here on our website through July 23rd, 2021. You can submit an entry ONE TIME PER DAY. Enter NOW!

November 29th, 2021
View full playlist
Connect With Us Listen To Us On