Six-Year-Old Apologizes to Santa in Letter, But Also Could Totally Use a Nintendo 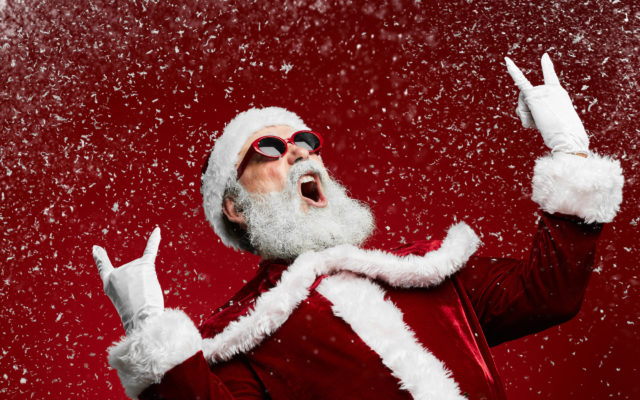 When you wrote to Santa Clause, it was like putting yourself on trial.
The letter of a six-year-old was shared by her sister online and it revealed that, even though the child was sorry for “saying bad things,” she also had demands.
The kid wrote, “Dear Santa, for Christmas I want a yellow Nintendo and I want a stuffed animal lizard from Eisa and I want a big surprise egg. And a purple bike and a gift card, PS4, $50, and a Roblox gift card, $50, and a new backpack. ”
She ended the letter with her apology, a drawing of Santa, and “Love you.”