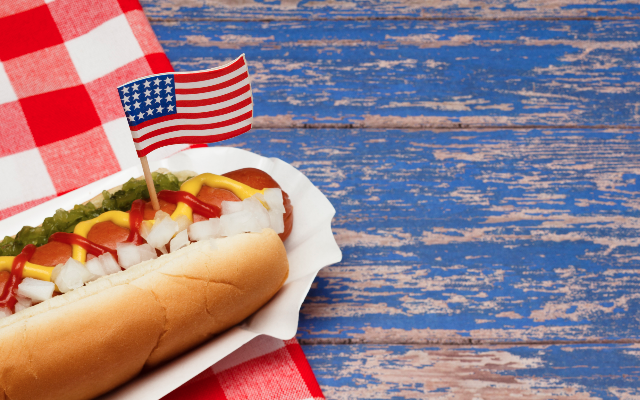 Right now, pretty much all the scientists in the world are focusing their collective brain power on figuring out how to beat this pandemic. But, apparently there’s one who wants to answers to other questions.

Such as, exactly how many hot dogs can a person actually eat in one sitting?

Dr. James Smoliga is a veterinarian and exercise scientist at High Point University in North Carolina.  He’s spent months analyzing 39 years of data from the Nathan’s Famous Hot Dog Eating Contest to figure out the human capacity for hot dogs.

His answer? The most hot dogs a person could physically eat in 10 minutes is 83.

That’s based on our stomach capacity, even with the stretched stomach that a competitive eater might have.

Back on July 4th, Joey Chestnut – who’s basically the Michael Jordan of competitive eating – put down 75 hot dogs and buns in 10 minutes to set a new world record.

So according to Dr. Smoliga’s study, Chestnut’s only eight hot dogs away from the theoretical limit.