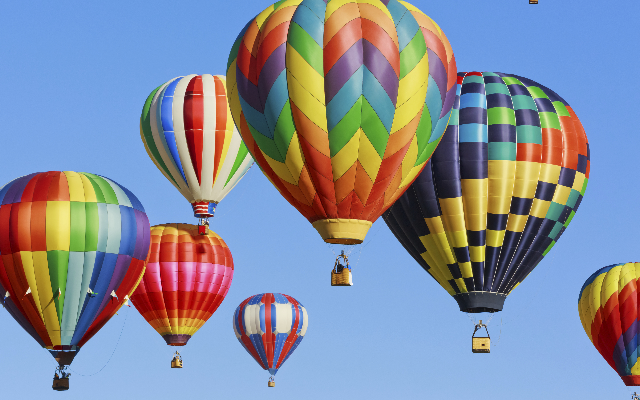 I’m not really sure what the difference is between a “staycation” and what most of us have been doing the last few months.  But, WalletHub.com just released its annual list of the best staycation cities in America.

They looked at 15 key metrics, including the number of parks and trails, how many people have swimming pools and how strict the “shelter in place” orders are.

Three cities right here in the Lone Star State made the top ten!

The ten best cities for a staycation in 2020 are: