Parrots Removed from Wildlife Park after Swearing at Visitors 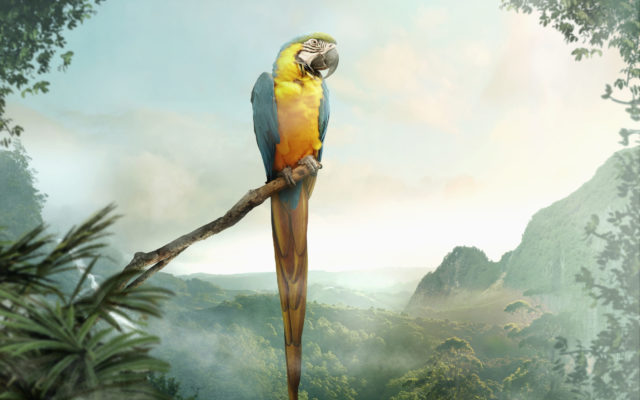 Five potty-mouthed parrots have been removed from a British wildlife park because they wouldn’t stop swearing at visitors.”They were all swearing; we were a little concerned about the children.” So on Tuesday, the African grey parrots were separated and removed from public view, says Steve Nichols, chief executive of Lincolnshire Wildlife Park. Oddly enough, the birds — named Eric, Jade, Elsie, Tyson and Billy — were recently donated to the park by different owners. Nichols believes they learned the inappropriate language from each other. “They literally, within a very short period of time, starting swearing at each other,” Nichols says. “‘F*** off’ is the most common one; it’s a very easy one for them to learn.” Officials hope separating the birds will prompt them to clean up their acts.