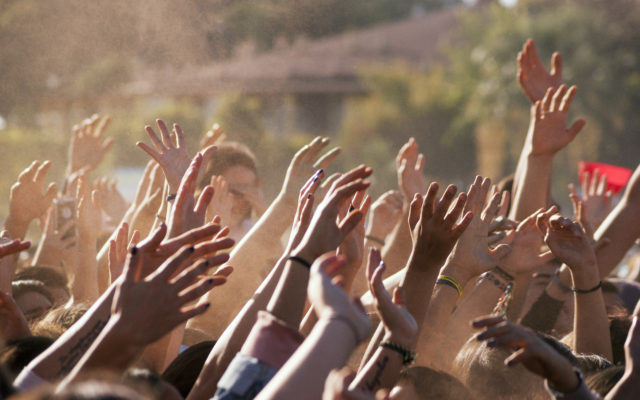 With the onset of COVID-19 the concert industry, like so many industries, was left reeling from the shutdown. The whole business has hung in the balance since and has forced concert promoters like  Live Nation to to take drastic steps. One of those steps is to basically reinvent how we watch a concert. Live Nation is launching Live From The Drive In. The series of concerts will take place in parking lots where concert-goers will be given space between spots in order to tailgate and see the shows. The staging will have concert-quality audio and video. Though only a handful of shows have been confirmed, more are expected to be announced.