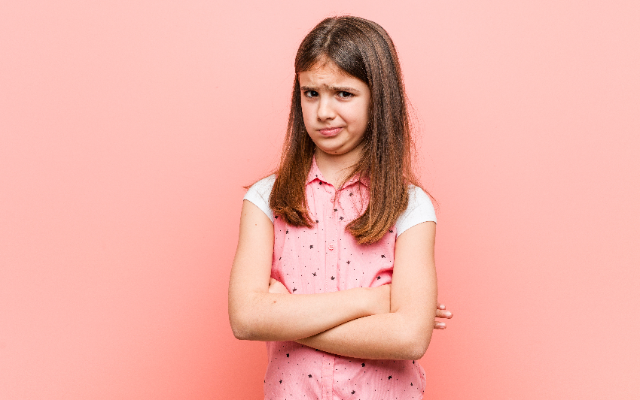 You can tell a three-year-old whatever you want, and they’ll probably believe you. But it won’t last much longer than that…

A new study at Harvard and the University of Toronto found kids can already be skeptical and start to question us when they’re as young as four years old. Then they really start figuring out we’re full of crap around age six.

Researchers told obvious lies to a bunch of little kids, and tried to convince them they were telling the truth.

For example, they’d show them a rock and claim it was really soft. Then they’d leave the kid alone with the rock to see what they did.

Older kids were much more likely to pick the rock up to see if the adult was lying. Four- and five-year-olds sometimes did it too, but not as often.

So be careful the next time you tell an obvious lie to a kid who’s older than that. They might call you on it.

BONUS: Top Lies We Keep Telling Our Kids Even AFTER They Realize We’re Full of Crap…