How is this possible? Lots of People say they’ve NEVER Seen a Cow in Real Life 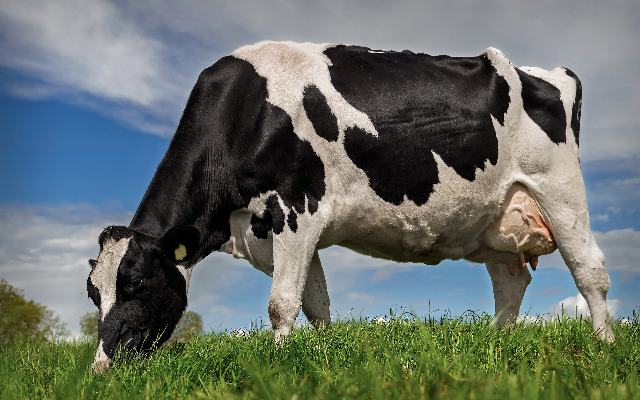 I guess young people in other parts of the United States don’t have parents that force them to go to a county fair, state fair, livestock show or similar events that we have in abundance here in North Texas & Southern Oklahoma.

According to a new survey, 54% of Americans between 11 and 24 years old claim they’ve NEVER seen a cow in real life. That means the majority of Generation Z has never seen a cow in person.

That’s hard for me to believe, because there are almost 100 million cows in this country! You’d think most of these kids would bump into one of them, eventually, even by accident.

Here are some of the other things that large numbers of these pesky kids have never done: