Here’s What Texans, Oklahomans & Other States Fear the Most 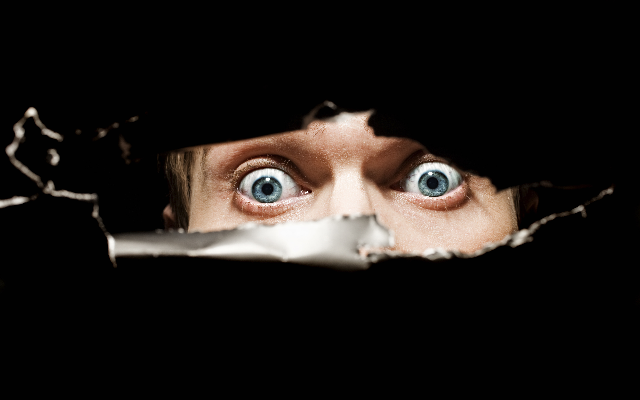 This is normally the time of year we talk about SCARY stuff because of Halloween.

But, this year, “living in fear” has basically been a permanent thing.

A new study looked into Google data to figure out what people in every state FEAR the most right now.

And overall, the most common fear in the country is anthropophobia, which is a fear of other people.

The number of searches for that fear is up 500% from last year and peaked in mid-April…so yeah, we’re pretty sure it’s Coronavirus-related.

There are plenty of other pandemic-related fears that won different states this year too – including fears of being alone, the outside, and germs.

The fear of the outside was #1 in Texas.

Last year, the most common fear was aviophobia, the fear of flying.

Now that flying is MUCH less common, that fear has given way to lots of others, although it’s still number one in seven states.

It was still the #1 fear in Oklahoma.

And finally, a quick shout out to the people in Montana and New Hampshire, who are still keeping it real with a classic old school fear: they’re all still afraid of CLOWNS.

(Here’s a map with every state’s biggest fear.)