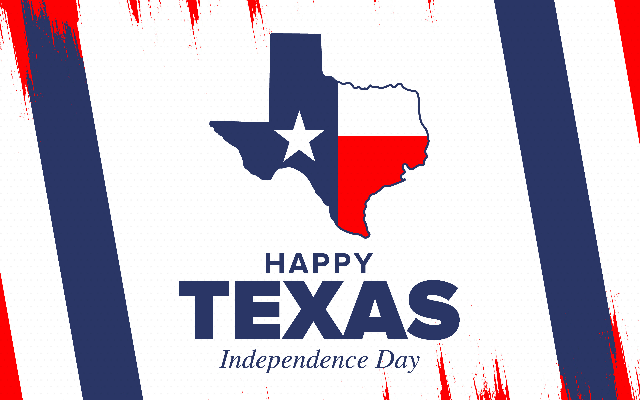 Mad Rock Nation, if you happen to live South of the Red River, then today is a very special day…

Because it was on this day, 185 years ago, in 1836, that a convention of American Texans declared their independence from Mexico.

At that convention, the 59 delegates selected a man named David Burnet as the provisional president of the new free and independent Republic of Texas. They also confirmed Sam Houston as the commander in chief of all Texan Military forces.