Halloween Candy Is Already Showing Up in Stores! 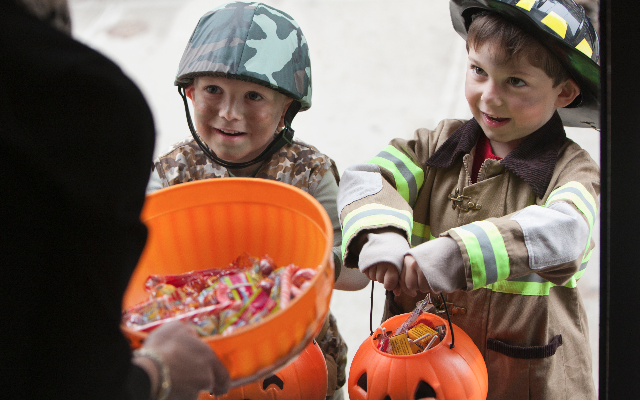 But Halloween displays and candy are already hitting stores all over the country — about three weeks earlier than usual.

There are two main reasons. One, since there’s less of a focus on back-to-school this year with, you know, millions of kids NOT going back into their schools, the stores have room.

And two, since trick-or-treating is likely going to be limited or possibly non-existent in places this year, the candy brands and the stores are trying to use these extra weeks up front to sell more candy so Halloween isn’t a giant loss.

In other words: You might as well go to town on an entire bag of pumpkin-shaped Reese’s Peanut Butter Cups on August 12th.