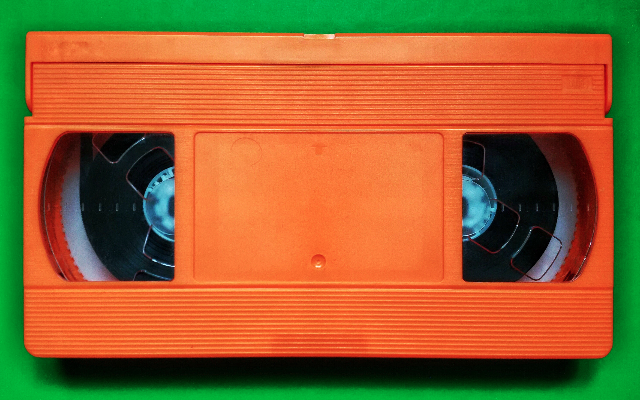 If you’re still holding onto old CD players, VCRs, and flip phones – I recommend you just keep ’em until they hit “collectors’ item” status…in 20 or so years. Right now, they’re not worth much.

According to a new survey, the average American could get about $199 for all of the old electronics they have in their house that they aren’t using anymore. When it comes to modern stuff, the best move is to sell it ASAP! Things like computers, smartphones, tablets, and video game systems go down in value about 26% per year.

The survey also found the average person holds onto an old cell phone for more than a year after they get a new phone. One in 10 people keep their old phones for at least three years.

That’s nothing though, I still have my old Google G1 phone! I still use it as my alarm.