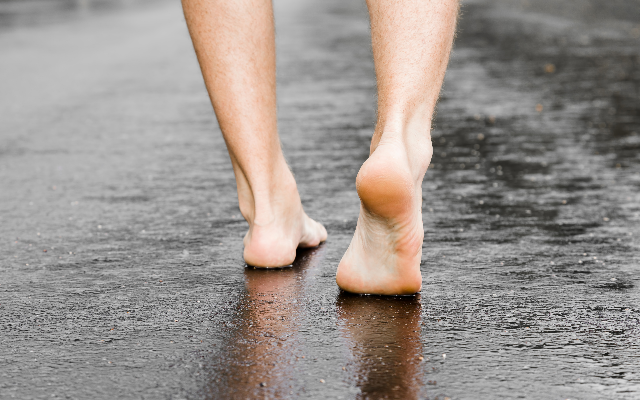 I guess this is ONE option to use to show you’re serious about your apology.

Just not a good option.

The police report said he had, quote, “just a clear bag over his genitals and a blunt in his hand.”

When they stopped to ask him what he was doing, he told them he was doing the, quote, “walk of shame.”

He said he had cheated on his wife and this was his way of trying to make things right.

As the cops were talking to him, he made another huge mistake — he tried to run away.

But, they caught up with his naked butt and had to tackle him to the ground.