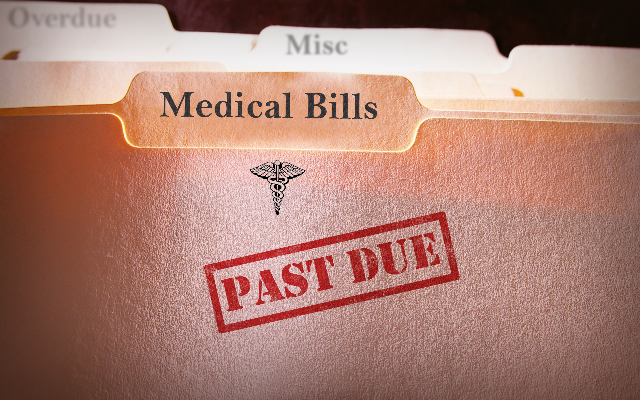 A little over 1,300 people who live in Coal County, Garvin County, Hughes County, Pontotoc County & Seminole Counties in South Central Oklahoma are about to get some unexpected, but FANTASTIC, news in the mail.

They’re going to receive notices that their outstanding medical bills have been forgiven!

According to Senior Pastor Brian Matthews from the Ada First United Methodist Church, a recent fundraising campaign allowed them to purchase around $3.8 MILLION worth of medical debt owed by residents of those Oklahoma counties.

Their plan was simple – raise money, buy the outstanding medical debt and forgive it all.

Giving those people one less thing to have to worry about right now.

More than a minor miracle for many people struggling to pay medical bills during the Covid-19 pandemic.

Pastor Brian says that local residents whose medical debt has been forgiven through this fundraiser will receive a letter in a yellow envelope from an organization called RIP Medical Debt at some point in the coming weeks.