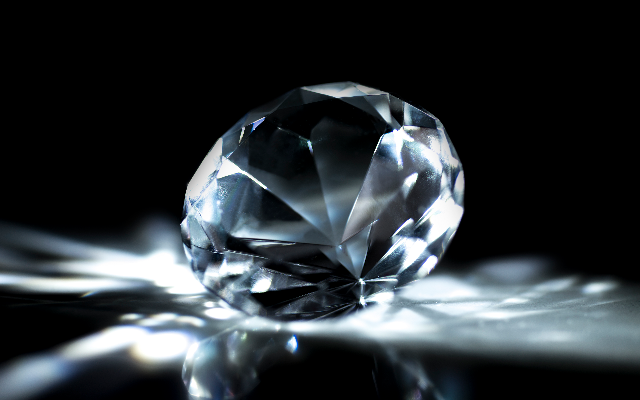 Ten years ago, an art dealer and author named Forrest Fenn put at least $1 million worth of gold, jewelry, and other valuable items in a treasure chest and hid it somewhere in the Rocky Mountains.

And he included some vague clues on how to find it in his autobiography, called “The Thrill of the Chase”.

Thousands of people have tried to find it in the past decade, including at least two people who DIED trying and two others who had to be rescued from near-death situations.

Well, Fenn announced on Sunday, quote, “the search is over.”

He says someone from “back East” who didn’t want to be revealed used the clues from a 24-line poem in Fenn’s book to locate the treasure and confirmed he’d found it with a photograph.