Uh, Oh! There Might Be a Fireworks Shortage This Summer! 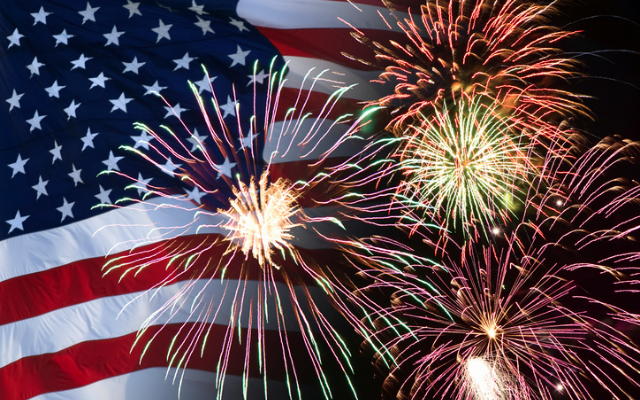 Does this mean my neighbors WON’T be waking me up with explosions in the middle of the night all summer?

According to a new report, there could be a FIREWORKS shortage for the Fourth of July.

And they might be a little more expensive this year, too.

Some places that sell them haven’t been able to get as many fireworks because of the pandemic.

One store in Minnesota said their stock is down about 30%, and they’re still waiting on shipments from China.

But also, pretty much ALL the major fireworks shows got canceled last summer, and people bought more of them for backyard celebrations.

So, there’s not much overstock from last year left.

Several vendors said we should probably expect prices to be 10 to 20% higher than usual.