Today (8/5/21) Is National Underwear Day! A Third of Americans Say They Don’t Change Them Every Day? 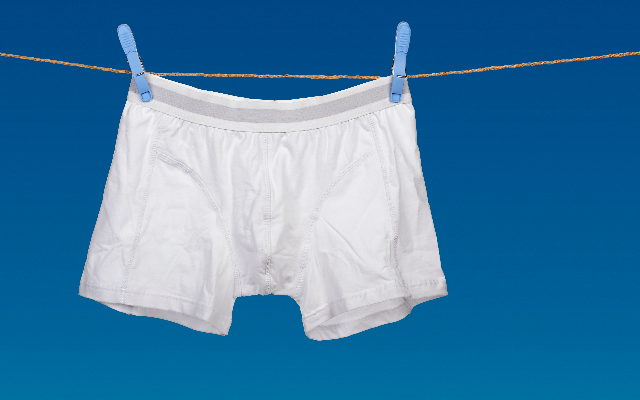 Here’s another one of those stats (this time about UNDERWEAR) that proves people are really freakin’ gross!

It’s National Underwear Day (August, 5, 2021), and a recent survey looked into how often we CHANGE our underwear.

Spoiler alert: Not everyone changes them every day.

Only 68% of Americans say they usually wear a pair one time and then wash them.

For everyone else, it varies.

48% of Americans said they’ve NEVER worn the same underwear more than once.