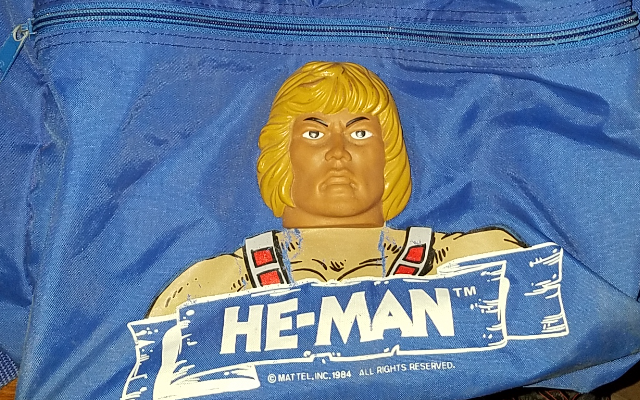 The National Toy Hall of Fame announced the three toys it’ll be inducting this year. And, finally, MotU toys get the respect they deserve! Here are the inductees:

2.  Masters of the Universe

There are nine other finalists that didn’t get enough votes from toy industry experts, historians, and the general public to make it into the Hall of Fame this year.

Last year’s three inductees were American Girl Dolls . . . the board game Risk . . . and Sand, from a beach or sandbox.

Here’s a video of this year’s ceremony.