Most Popular Hot Sauce in America? Something Tx. and Okla. Can Agree On 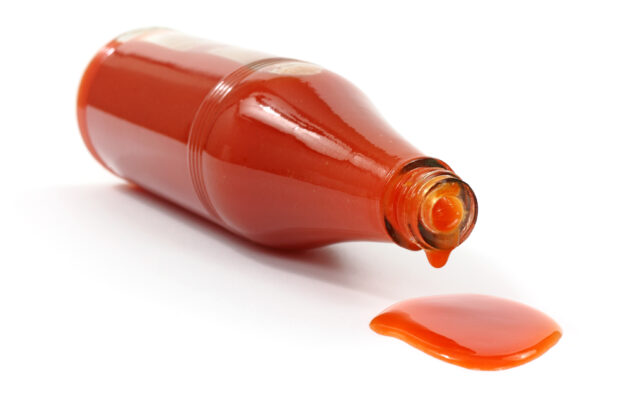 A bottle of hot sauce on it's side spilling onto a white background.

Both Texas and Oklahoma chose Cholula as their favorite