Playing Video Games for 2 Hours Burns as Many Calories as 1,000 Sit-Ups?! 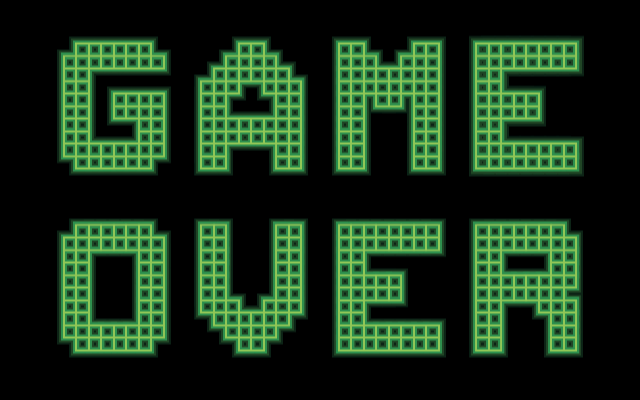 Well, this seems like dangerous information to have: A new study found just two hours of playing video games can burn as many calories as 1,000 SIT-UPS.

Researchers used smart devices like Fitbits to track heart rates and calories burned while people played games or did sit-ups.

Guys burned an average of 210 calories an hour while gaming, while women burned 236.

It took around 500 sit-ups to burn the same amount.

Of course, just sitting and doing nothing can burn 100 calories an hour. So, it’s not like gaming burns a ton more.

But a separate study last year found gamers are 21% more likely to have a healthy body weight.

Burning calories isn’t the only thing you have to worry about if you want to get in shape though.

And gaming probably won’t strengthen your core much.

If we’re just looking at calories, it would take more than two hours of gaming to burn off a Big Mac.

There’s also the fact that a gaming app called Stakester commissioned this study…so keep that in mind.