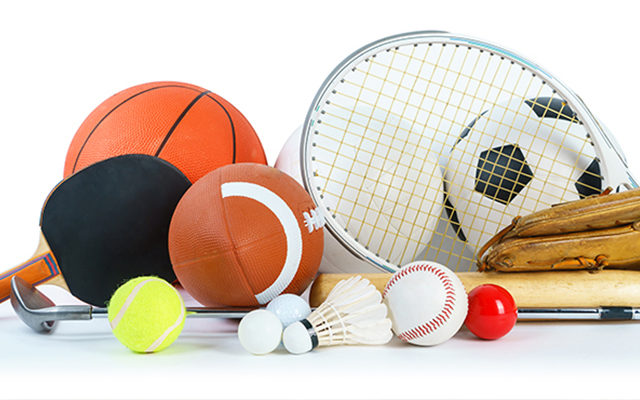 Sports just aren’t the same without a crowd. But at this point, it looks like we’ll take what we can get.

According to an ESPN survey, 78% of sports fans want their favorite professional and collegiate sports back, even without fans in attendance. That’s up from 65% in a previous poll conducted in mid-April.

The UFC and Major League Soccer are already underway. The WWE and other pro wrestling companies never really took time off (if you want to count that as a sport). And spring training just kicked off in Major League Baseball.

The NBA, NHL, and WNBA are supposed to resume play in the next few weeks.