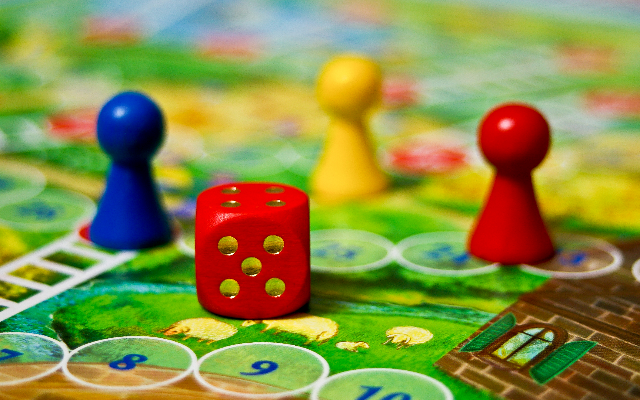 Have you ever been involved in a FIGHT due to a board or card game?

One in five Americans say they’ve BANNED a specific board game from their home, because things can get too heated.

And the game that causes the most fights is Monopoly.

The five most-frequently banned games are:

The poll also found the most popular game categories are: