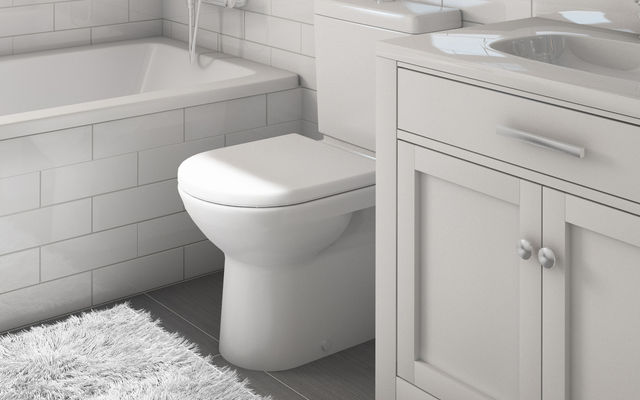 Next time you have a conference call with five other people, just know that one of them is probably talking to you while they’re punishing the toilet.

According to a new survey, one in six people say that since the whole working-from-home thing started, they’ve taken conference calls from the toilet.

The survey also found 4% of people sometimes EAT on the toilet and 4% sometimes take naps.

Also, since the pandemic started, one in three people say they use the bathroom as a chance to get some alone time and 72% have increased the amount of time they’re spending on the toilet.