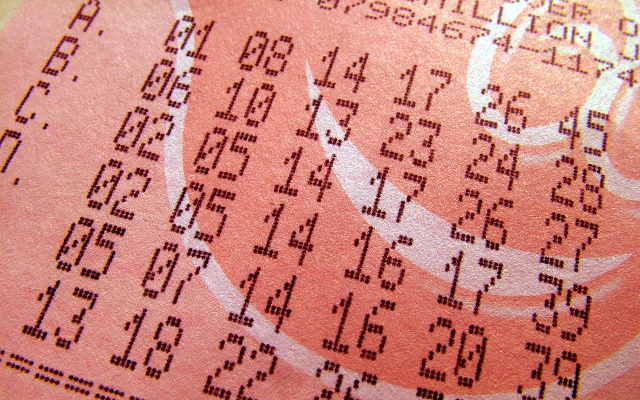 Today (July 17th, 2020) is National Lottery Day! In honor of the “holiday” – here are five facts you might not know about the lottery:

1.  American lotteries go way back to the pre-Revolutionary War colonies in the 1700s. But the first modern lottery in the United States was held in New Hampshire in 1964.

2.  Today, there are lotteries in 45 states, plus the District of Columbia. The only states without a lotto are Alabama, Alaska, Hawaii, Nevada, and Utah.

3.  The biggest jackpot EVER was a Powerball jackpot on January 13th, 2016. It was worth $1.586 BILLION, and a total of three winning tickets were sold – one in California, Florida, and Tennessee. So each ticket was worth around $500 million.

4.  The odds of winning a Powerball or Mega Millions jackpot are about 1 in 300 million. Some things that are MORE likely to happen to you than winning are: Getting struck by lightning, being killed by a vending machine and becoming an astronaut.

And some things that are LESS likely to happen to you than winning the jackpot are: Picking a perfect NCAA bracket, shuffling a deck of cards into perfect, sequential order and getting hit by a piece of falling space junk.

5.  Winning might NOT be a curse. There’s a common statistic cited that says 70% of lottery winners end up going broke within seven years. While it’s true that some winners DO end up losing all their money, or experiencing other issues that make them miserable after winning, it’s probably not anywhere close to 70%.