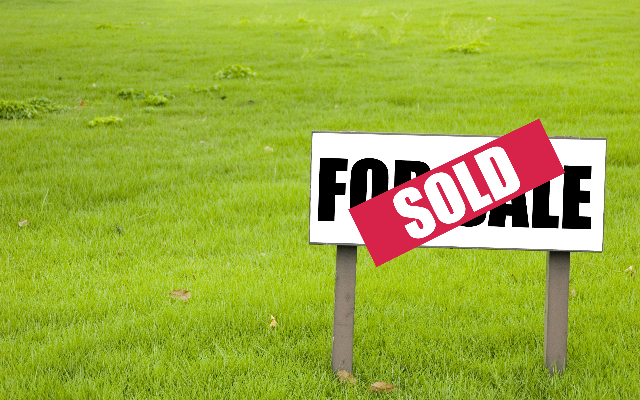 Not surprisingly, she has officially dismantled it.

She sold it to a couple last June for $140K, but it came with a few stipulations.

First – the property CANNOT be used as a zoo or to house exotic animals for 100 years.

Second – the new owners cannot name any business on the property after “Tiger King”, its former name the G.W. Zoo, Joe’s name, or even the words “tiger” or “big cat”.

Carole’s husband said, quote, “If it became an RV park or storage unit . . . We don’t want it named the Tiger King RV Park.  We would like the 20 years of mistreatment of animals there to be forgotten and be history.”

September 24th, 2021
View full playlist
Connect With Us Listen To Us On