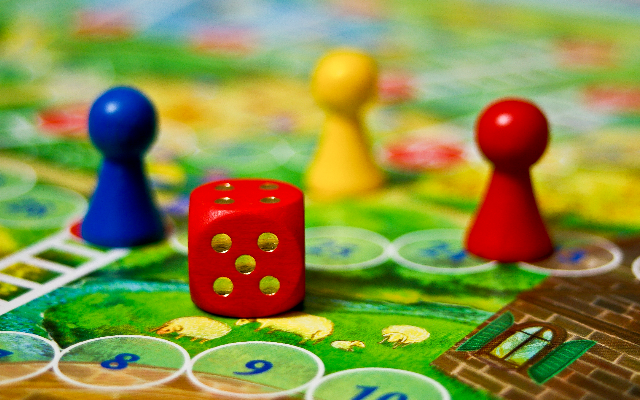 People have been rediscovering lots of board and card games during the pandemic. So now that our memory is refreshed, a new survey asked if winning a bunch of popular games requires more LUCK or more SKILL. Here are the results for the most popular games:

The survey also found 3 out of 10 people will quit a game in the middle to avoid losing and one in five people sometimes CHEAT to win.