AC/DC have been having fun with the release of their new album Power Up.
The band is planning on doing a “virtual video” for their next single, suggesting that the members will all be social distancing for the project.
Singer Brian Johnson says, “”Angus is gonna be playing down in Sydney, Phil’s gonna be whacking the drums in New Zealand, and Cliff’s gonna be paddling away. He might even come up to join me, ’cause he’s not too far down the road. And Stevie somewhere in England, I don’t know.”
AC/DC’s album Power Up was released on November 13th. 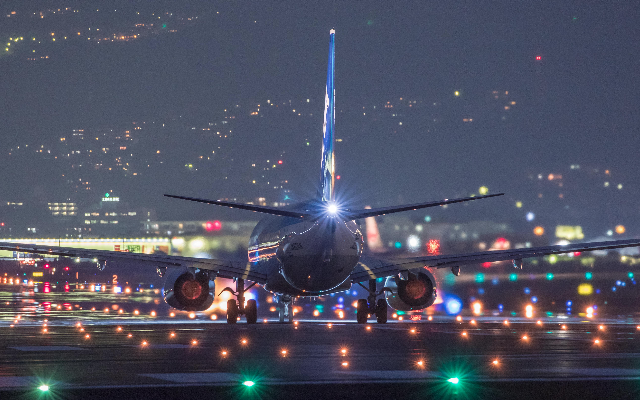 Five Tips from the TSA If You’re Flying for Thanksgiving 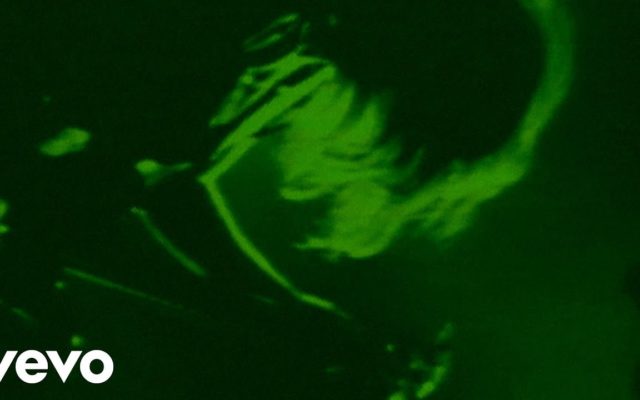 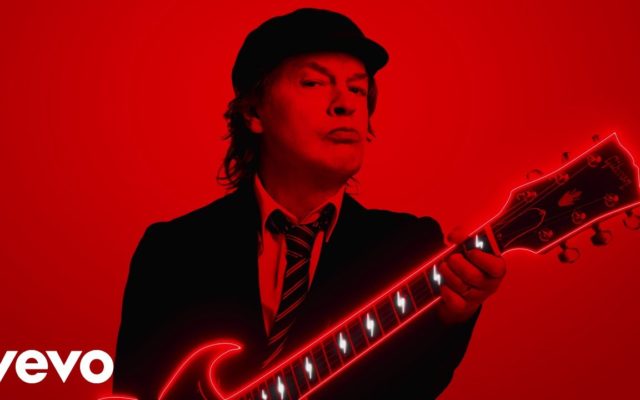 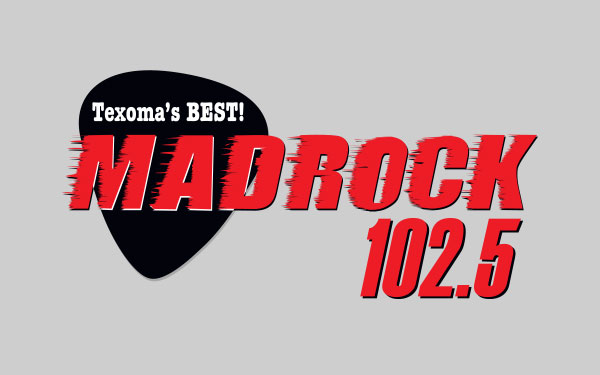 Get Ready: Alice In Chains Tribute Concert Is Stacked With Superstars

Want To Own A Kitchen Sink Signed By Tool?! Here’s Your Chance 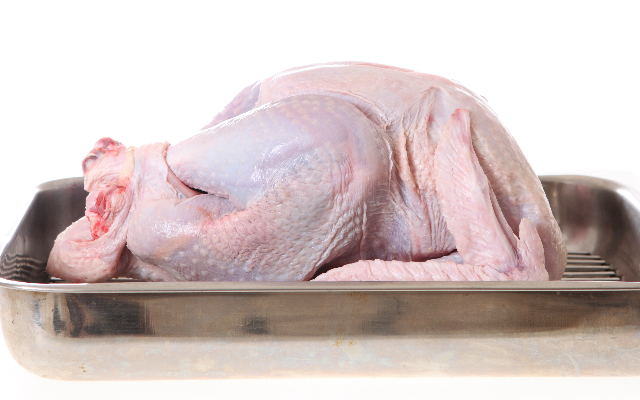 The Top 10 Things We Dread About Thanksgiving Are… 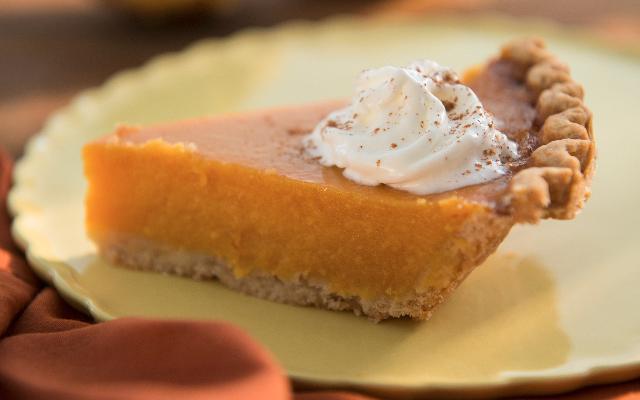 The 5 Most Tempting Desserts During the Holiday Season