31 Savage (But Funny) Insults That Don’t Use Swear Words 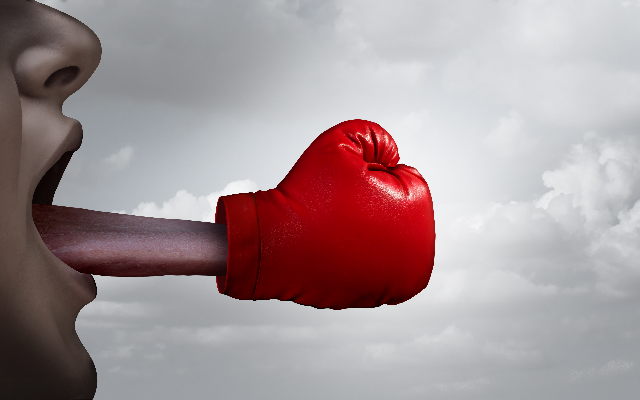 A list is circulating online that asked people to share the best insults they’ve heard that don’t use any swear words. The responses are pretty savage.

But, here are 31 pretty good ones: