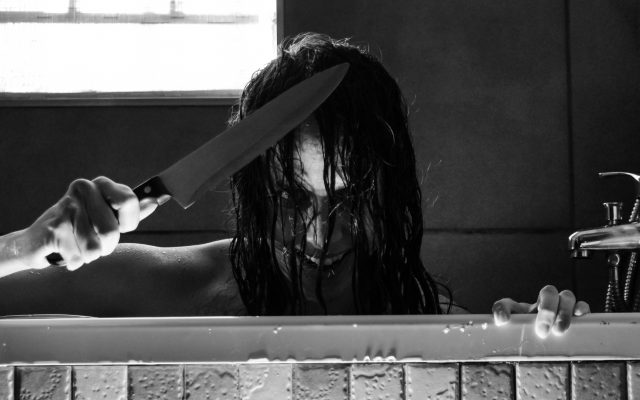 Stephen King is admitting there is a horror film that scared him so much he couldn’t even finish it.
In a new interview, the horror creator said that the 1999 flick “The Blair Witch Project” was too much for him to stomach.
King explained, “The first time I saw [The Blair Witch Project], I was in the hospital and I was doped up. My son brought a VHS tape of it and he said, ‘You gotta watch this.’ Halfway through it I said, ‘Turn it off it’s too freaky.’“
King has also previously talked about the film saying, “One thing about Blair Witch: the damn thing looks real. Another thing about Blair Witch: the damn thing feels real. And because it does, it’s like the worst nightmare you ever had, the one you woke from gasping and crying with relief because you thought you were buried alive and it turned out the cat jumped up on your bed and went to sleep on your chest.”