Who’s Ready For Some Good Old-Fashioned Family Drama During The Holidays? 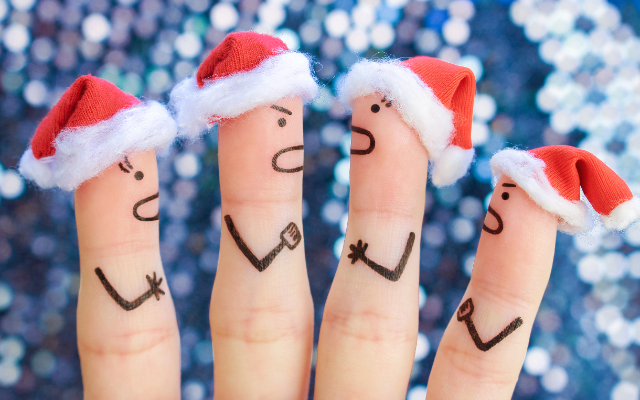 Stereotypes don’t always reflect reality, but many times there’s truth to them. For example, family drama, arguments, disagreements and conflict are bound to happen around the Holidays! So, get ready for it this year, because more families plan to get together than last year.

Almost two-thirds of Americans say they think at least one of their family members will get completely drunk at a family get together this year. The most likely culprit is — yep, your DRUNK UNCLE.  A third of people say an uncle is the most likely to get hammered.

Here are a few more fun stats on how your Holidays could go south in a hurry: