Who Says You Can’t Go Home Again? An Unexpected Visit To My Hometown: Ponca City, OK It’s been a little over 6 years since I visited my hometown – Ponca City, OK. But, on Wednesday, I had to make the unexpected journey up that direction.

Although the reason behind the trip to Northern Oklahoma wasn’t a happy one (an uncle passed away), I tried to make the most of it.

Death of family & friends always seems to make me nostalgic.

Maybe an emotional response when I contemplate my own mortality, I suppose?

Even though the parents in line to pick up their kids that afternoon stared at me like I was a crazy person, I managed to snap a picture standing in front of the sign of my old school – Liberty Elementary School. I have great memories of my teachers & friends there. 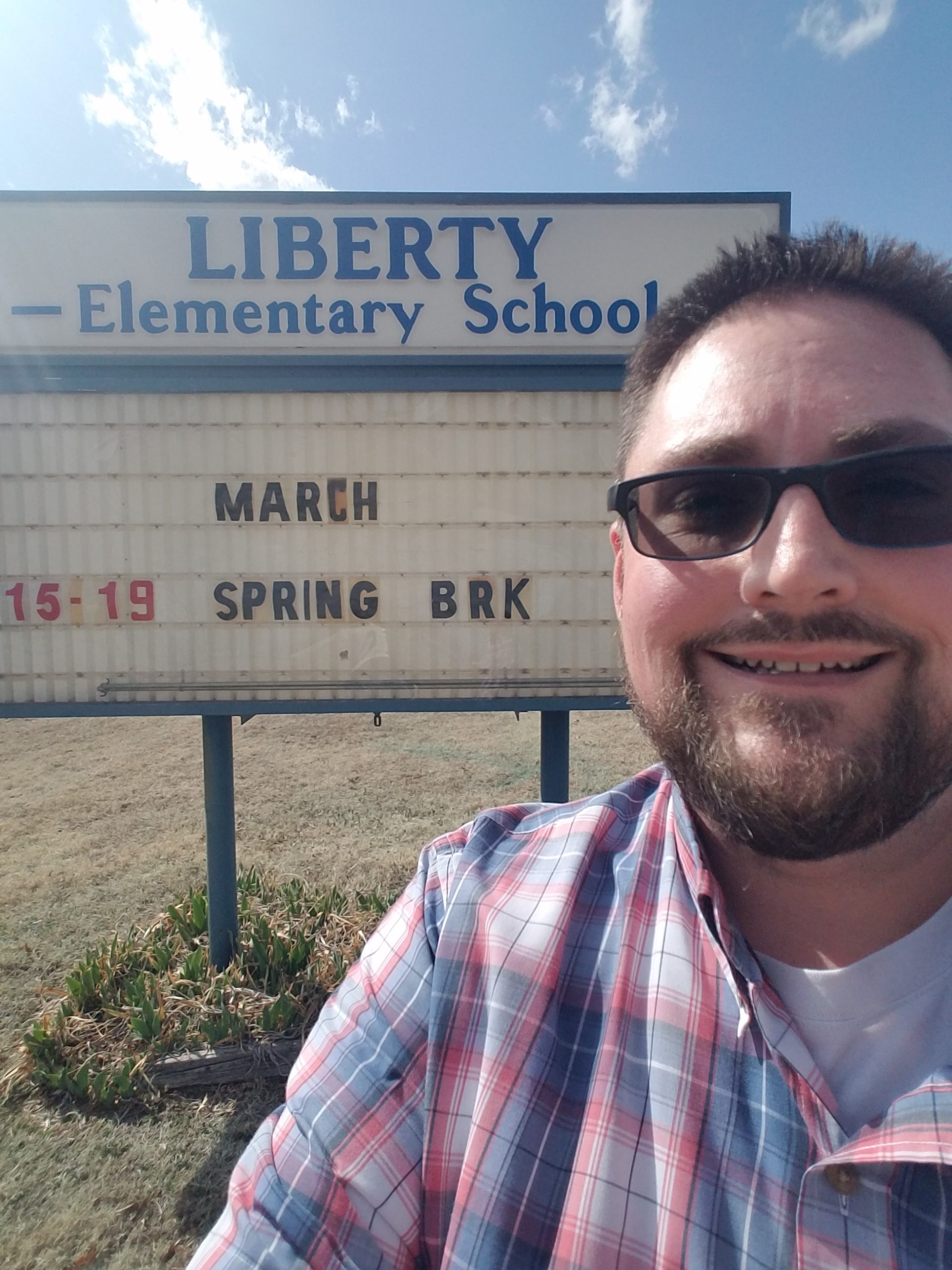 And something that brought up even more emotions was taking selfies in front of my Grandparents’ & Great-Grandparents’ old houses. It wasn’t until I stood in front of them that I realized just how much I miss seeing & talking to them.

Since my Grandparents & Great-Grandparents raised me from when I was 6 months old to around 8 years old, my earliest & strongest memories are of these two homes. Riding my BIG WHEEL up & down the sidewalks. Learning to ride a bike. Playing with my Star Wars action figures, Hot Wheels, & G.I. Joe.

In fact, I’m pretty sure some of my G.I. Joe figures are buried in one of the flower beds! 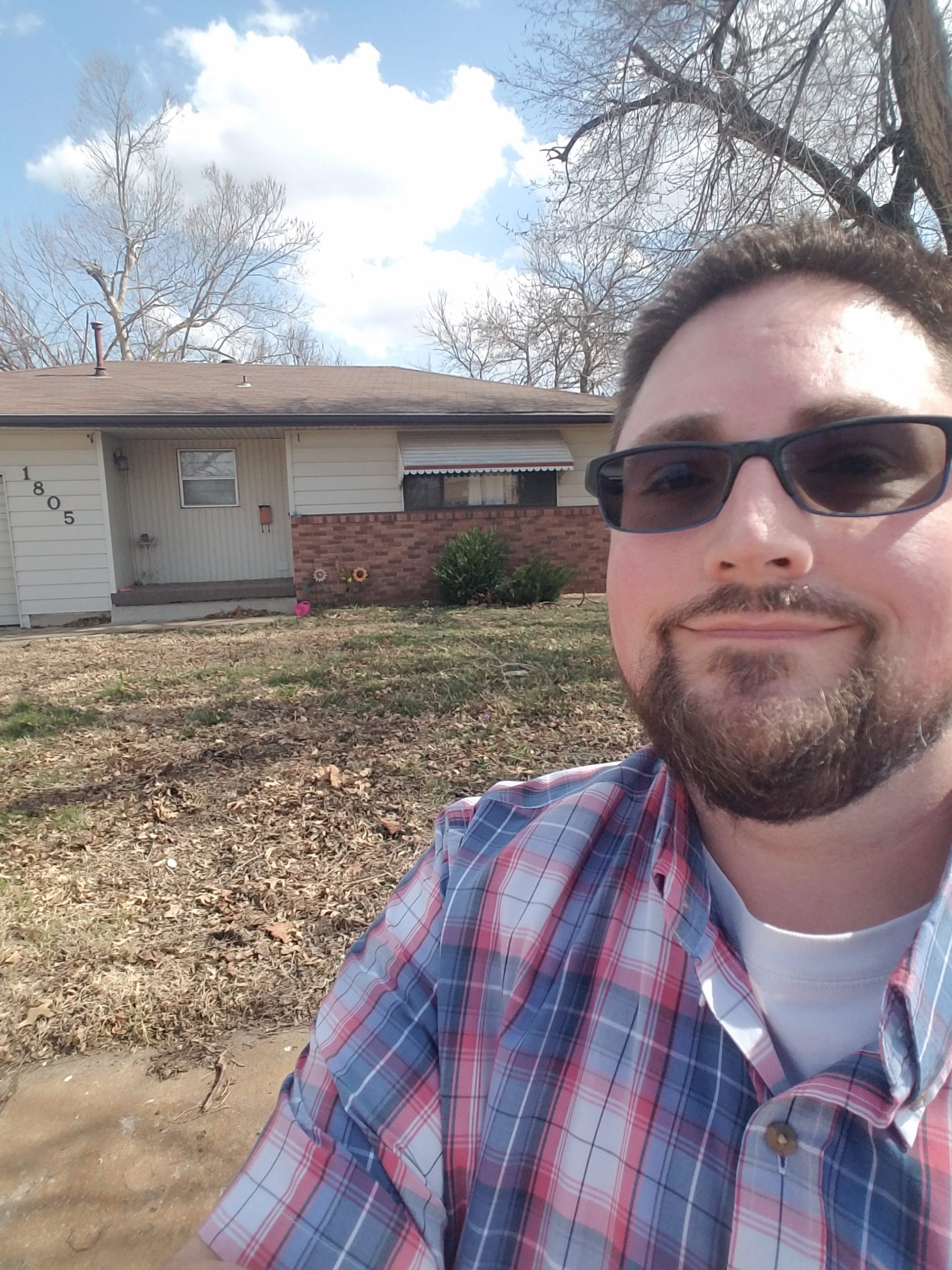 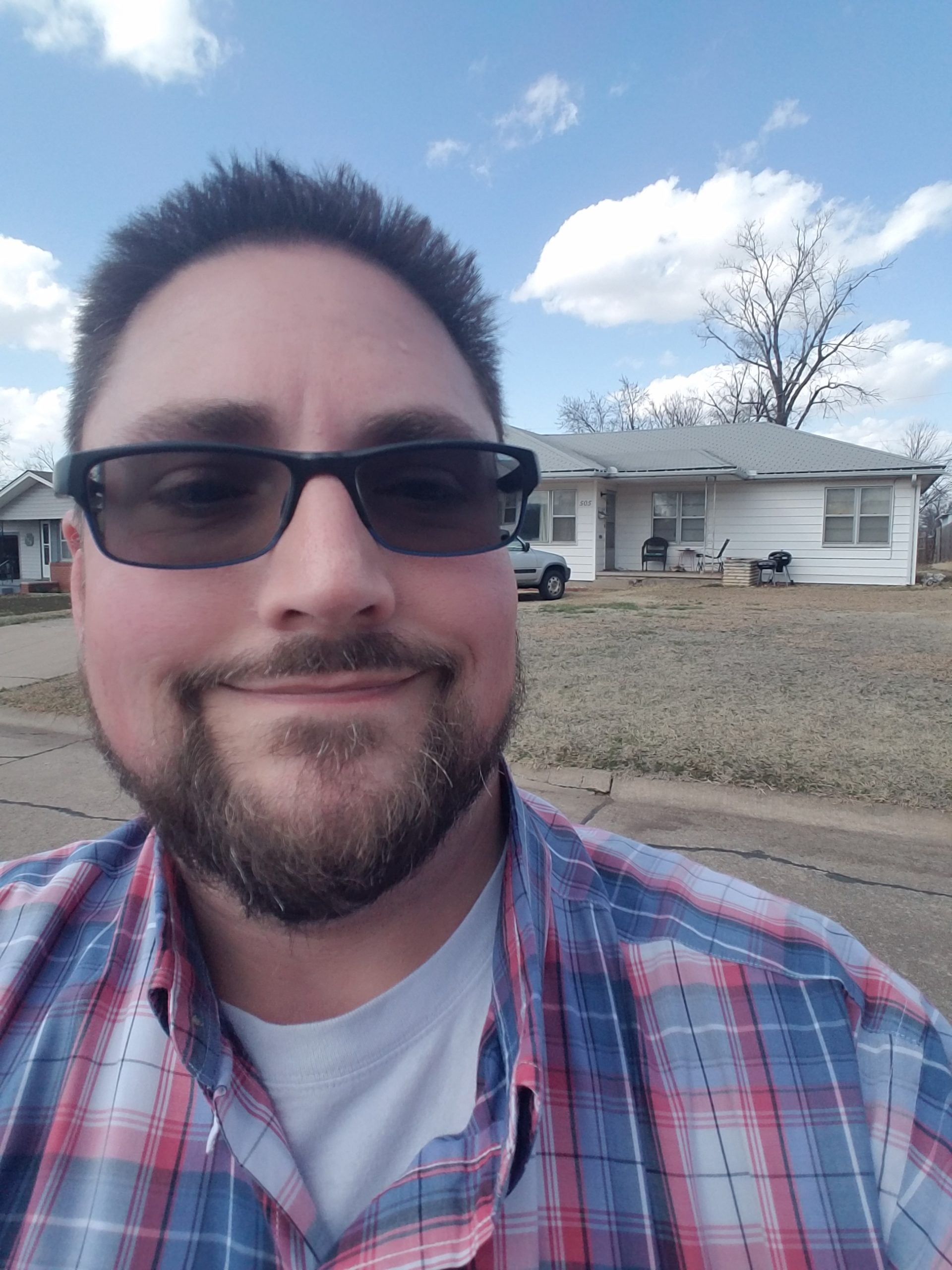 I also made a point to make a stop at one of the most recognizable monuments in Ponca City.

While Denison, TX has the Eisenhower Statue off Hwy 75 & Durant, OK has the World’s Biggest Peanut – the Pioneer Woman statue & museum is a must-see if you ever make your way to that part of Kay County. 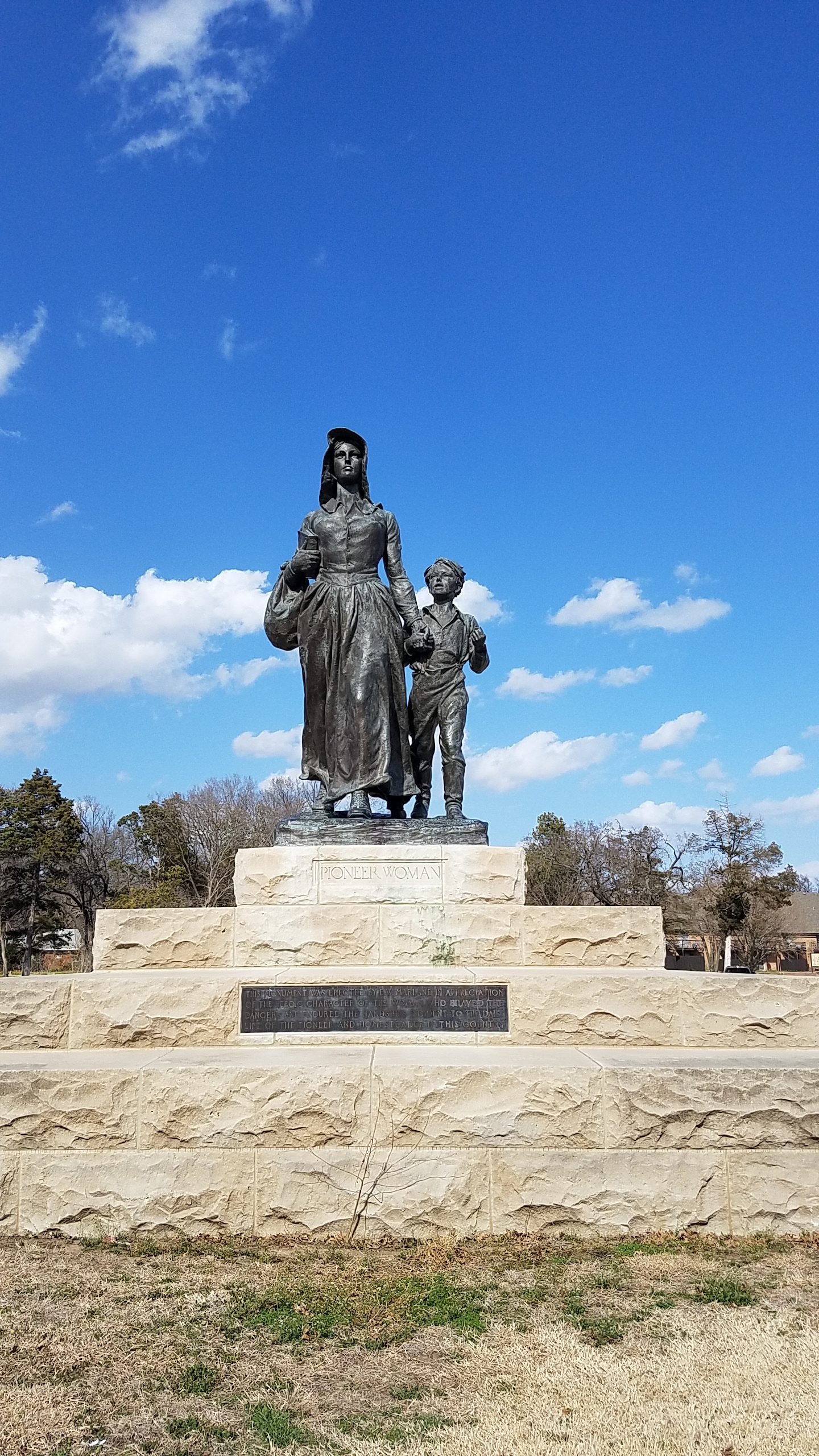 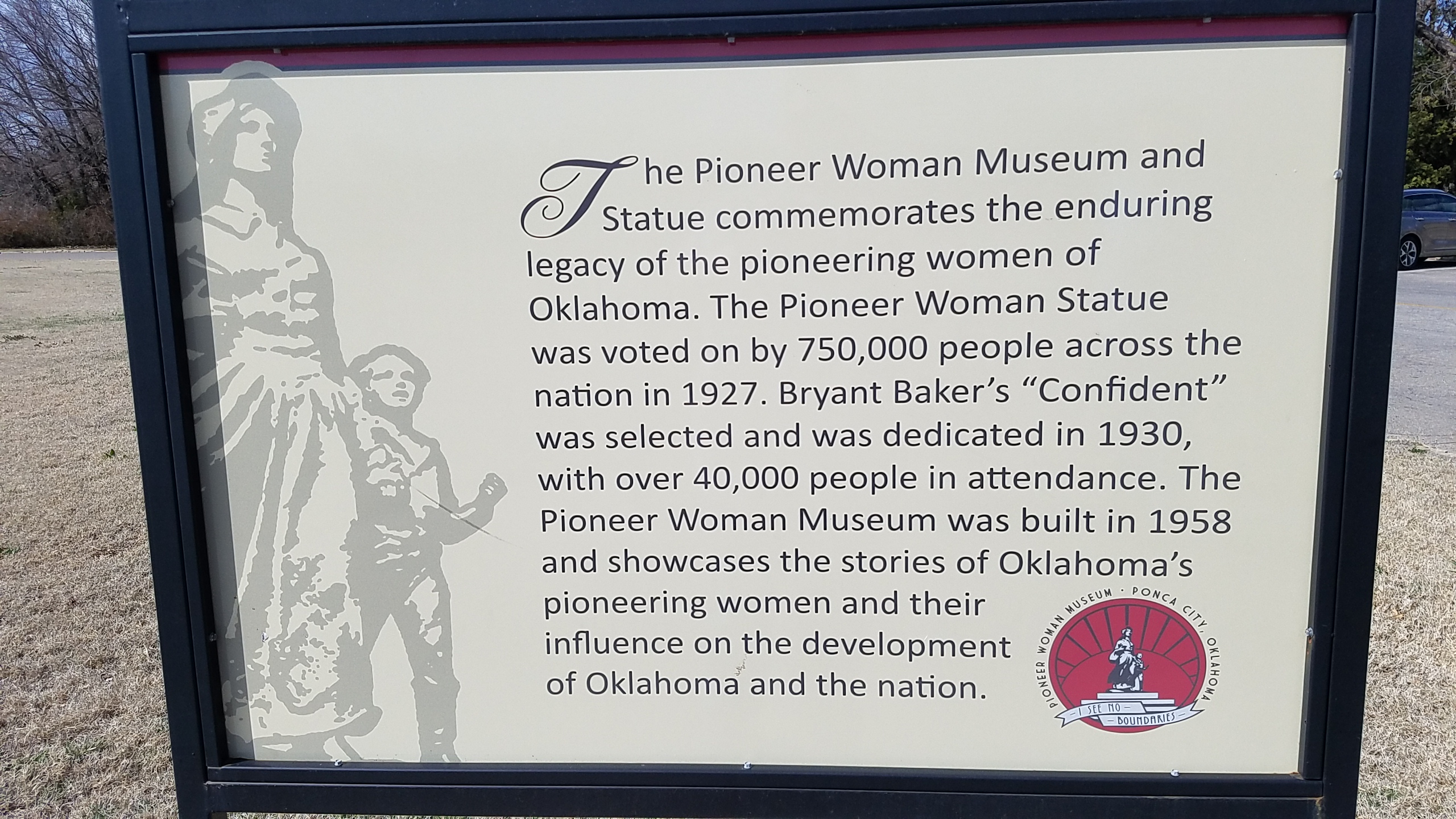 Funny thing is, once I posted some of these pictures up on social media, several of my old friends from Ponca reached out to me wondering why I was in town & asking to meet up.

Didn’t get the chance that visit, but now I have a new excuse to make another trip to my Hometown. They say you can’t go back home, but I certainly felt at home being there. Hopefully, it won’t take me another 6 years to visit again.