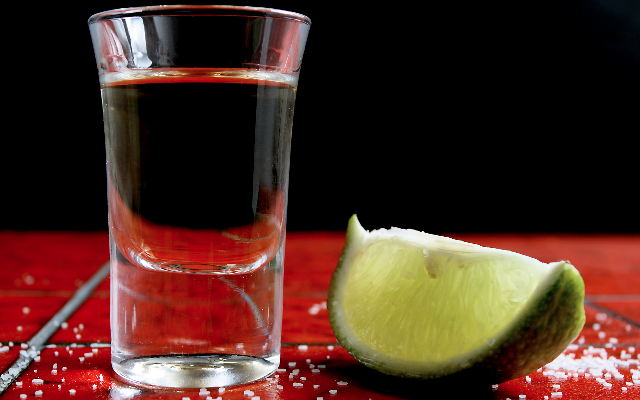 Someone polled 2,000 drinkers, and asked what type of alcohol they were drinking when they did stupid stuff. Here’s what they found:

1.  Whiskey drinkers get ARRESTED the most. Almost twice as many people said they were drinking whiskey, compared to rum in second place. Tequila was third.

2.  Vodka drinkers are the most likely to get NAKED in public. A third of people who’ve streaked said they were drinking vodka when it happened.

3.  You’re also most likely to get a TATTOO after drinking vodka. 42% were drinking it when they got inked. Rum was next at 21%.

4.  You’re most likely to set something on FIRE while drinking tequila. Over a third of people who’ve started a fire while they were drunk said tequila was the culprit.

5.  Tequila also causes the worst HANGOVERS. Followed by vodka, whiskey, rum, and gin. And tequila drinkers have the most blackouts – just under four a year, on average. Scotch drinkers have the fewest at 1.4 a year.