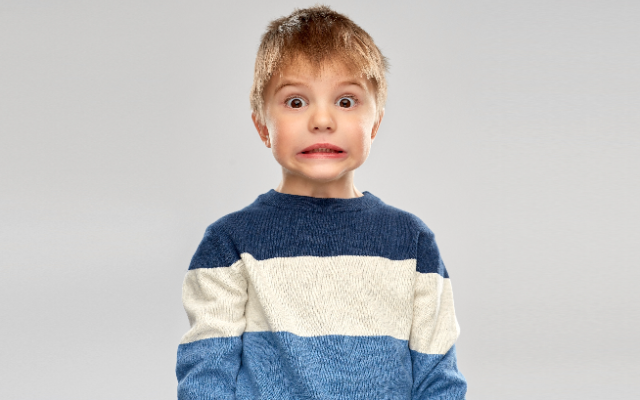 Name something you were conditioned to worry about WAY too much as a kid. For example, if you swallowed your gum, it would stay in your stomach for seven years. Or, if you sat too close to the TV, you’d go blind.

Those aren’t true, and most of these aren’t either. Here are a few more things you might have worried about way too much as a kid:

1.  That it was illegal to have the dome light on in your car while driving.  It’s not.

2.  If you went swimming right after you ate, you’d cramp up and drown.

3.  That quicksand was a major cause of death for lots of people.

4.  That if anything bad hit your “permanent record,” your life was ruined.

5.  If you took a shower during a thunderstorm, you’d probably get struck by lightning and die.  That one’s rare, but it’s actually legit.

6.  Sweets before bed would give you nightmares.  There could actually be something to that one too, but your parents were probably just trying to keep you from eating candy.

7.  Skunks, and how hard it is to avoid being sprayed by one.

8.  If you consumed anything from a hotel minibar, you’d bankrupt your family.