What Would You Do If Your Kid Used Your Credit/Debit Card Without Asking? 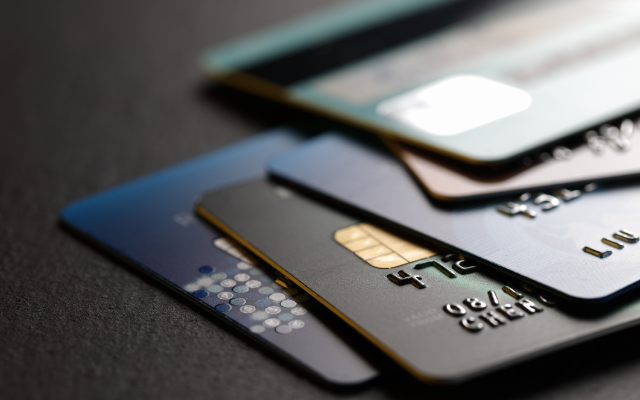 46% of parents say their child has secretly used their credit or debit card at least once before without asking.  And they’re not buying bubble gum . . . the average amount spent was over $500!

I’ve heard horror stories about this, but did you know it’s this common?

The spending includes stuff they’ve bought on Amazon using Alexa. So, that might explain why the 46% number is so high.

The most common things kids use their parent’s card for without asking include in-game or in-app purchases . . . to have food delivered . . . to buy clothes . . . and to buy toys or games.  Here are a few more quick stats . . .

1.  Kids using their parents’ cards without asking is becoming more common.  When the same question was asked in 2018, only 28% said yes.

2.  One in four parents have argued with their child about money in the past month.  Not buying them something they want is the most common reason.  Other topics include how much allowance they get, and their spending habits.

3.  Three in five parents have LET their kid use a credit card before, but that doesn’t always go well either.  48% ended up regretting it.