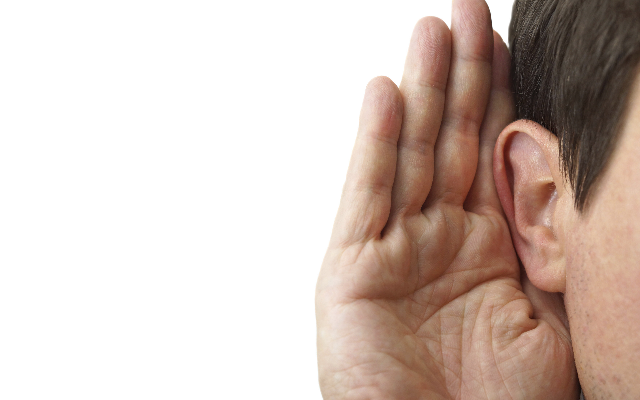 But, apparently there are a bunch more…

Gizmodo.com asked a bunch of sound experts to name the sound that humans find most annoying.

Here are some of their responses:

2.  Things our neighbors do that we can’t control, like construction or throwing a party.

4.  A loud artificial heart valve, which creates a loud, permanent sound coming from your body, even when you’re trying to sleep.

5.  Voices of people you’ve been stuck with during the pandemic.

Are there other sounds that drive you up the wall?