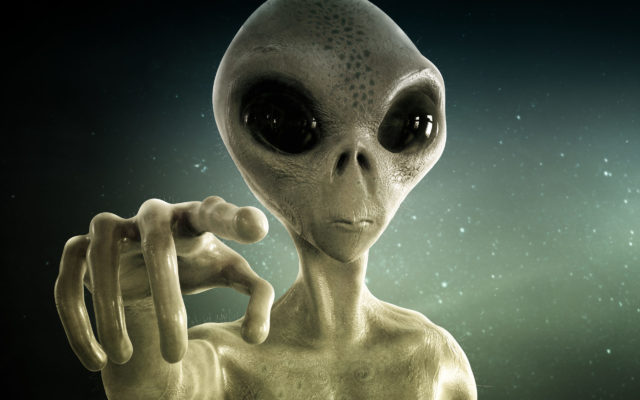 Officially described as “unexplained aerial phenomena,” the footage caught what fighter pilots saw during training in 2004 and 2015.