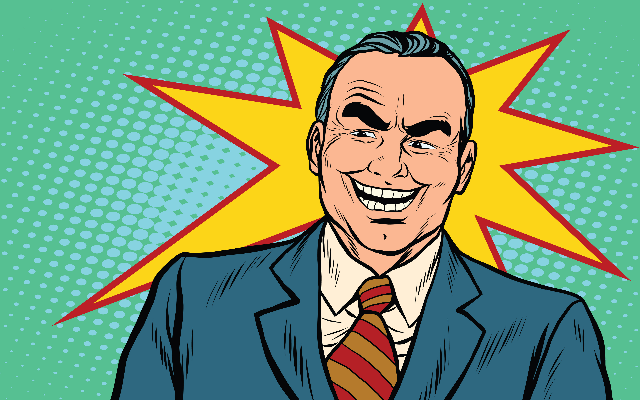 There’s a REALLY good chance you’ve heard at least one of these lines from your boss before!

But, co-workers are even guilty of saying them to each other sometimes.

Here are the top five things people say at work, without realizing they’re being condescending:

1.  “You can do better than that.”  It sounds like the type of thing a parent says to their kid, and it invalidates their effort.  A better way to say it is, “This looks great, but I think we can do even better.”

2.  “I actually like that idea.”  It’s a backhanded compliment that makes it sound like they don’t have good ideas in general.  So it’s better to just say, “That’s a great idea.”

3.  Starting a sentence with “Everyone knows this already.”  Because if someone DOESN’T know, it can make them feel dumb or inferior.  So it’s better to start those kinds of sentences with, “You MIGHT already know this.”

4.  “Good luck with that!”  It can sound like you’re expecting them to fail.  So when you see someone tackling a difficult task, it’s better to say something like, “That sounds tough.  Feel free to let me know if you need help.”

[WATCH] What could have happened if Texas never joined the United States?

Uh, Oh! There Might Be a Fireworks Shortage This Summer!
Connect With Us Listen To Us On