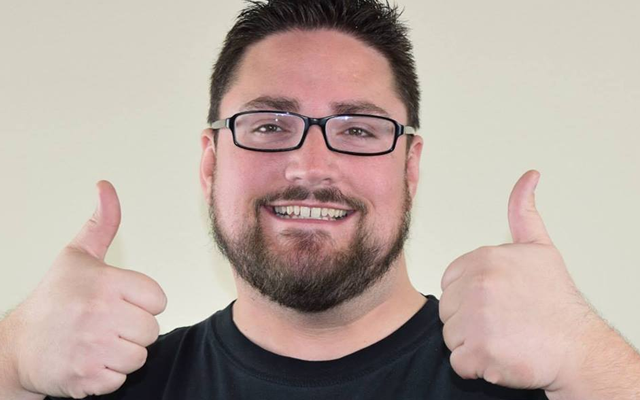 As you know, there are lots of dumb, made-up holidays now, like Squirrel Appreciation Day tomorrow. But, some holidays DO deserve to exist – like today (January 20th) is NATIONAL DISC JOCKEY DAY, when you’re supposed to take time to pause and appreciate ME.

The “holiday” is connected to one of the original disc jockeys, ALAN FREED, who passed away 57 years ago today. He helped popularize the term “rock and roll” in the 1950s. And he was one of the first people inducted into the Rock and Roll Hall of Fame in 1986.

Here are a few more quick facts and stats for National DJ Day: