This Woman’s Excuse for Driving 149 Miles-Per-Hour Is Hilarious! 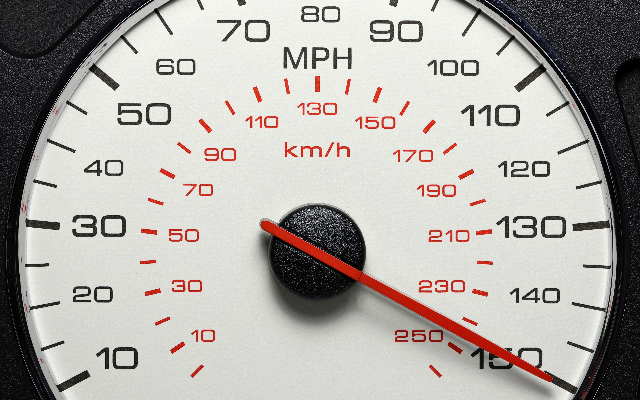 Well, this is definitely one of the funniest excuses I’ve ever heard for speeding.

Not a GOOD excuse.

But, it is HILARIOUS!

A woman was pulled over on the highway in Overland Park, Kansas this past Sunday going 149 miles-per-hour.

That was more than TWICE the speed limit!

And her excuse was…

She thought she was ONLY going 128 MPH.

I’m not sure that’s MUCH better, really.

Maybe driving 50% over the speed limit is better than driving more than 100% over?!?!

Yes, the cops did give her a ticket.

I’m going to take a wild guess and say it was a REALLY, REALLY big ticket!

But, I mean, can you really blame her?

She was driving in Kansas, after all.

Not a whole lot to see.