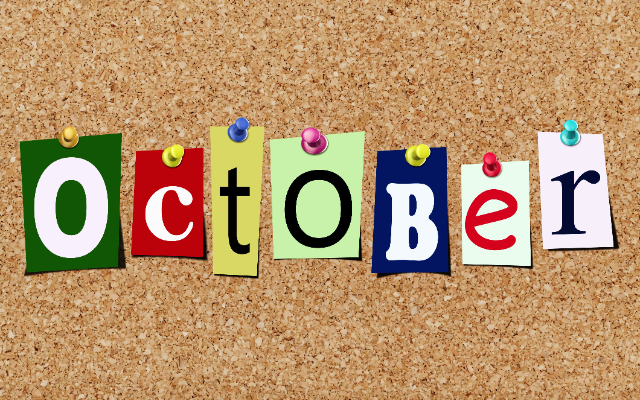 We’re already a few days into another new month Mad Rock Nation! Here are some things to look forward to in October…

The MadRocktober “Monster Cash” Giveaway – sponsored by Good Earth Soil & Materials in Sherman – starts TODAY (10/3) and runs through Friday, October 21st. 10 keywords announced each weekday. Keep track of the keywords for a chance to win $2,000! 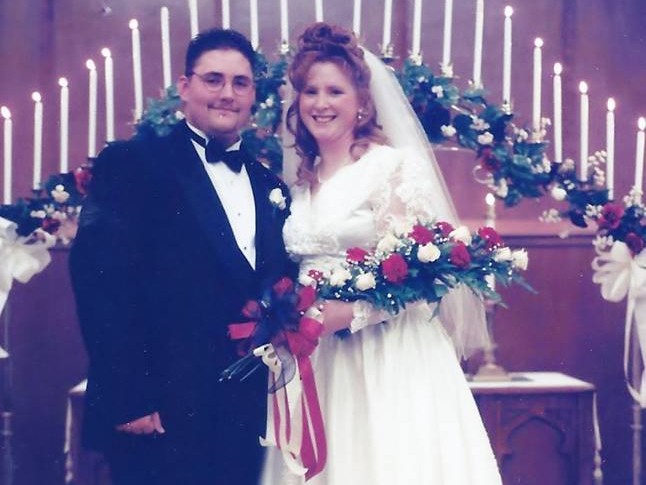