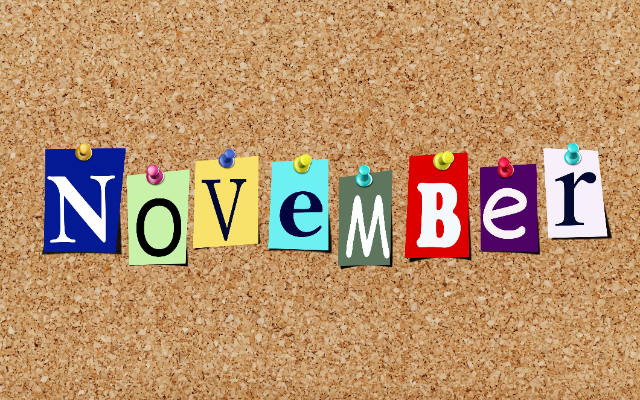 A new day & another new month! Here are a few things to look forward to in November 2022…

The biggest shopping days of the year are coming up this month. Black Friday is November 25th and Cyber Monday is the 28th.