The Top 7 Food-Related Arguments Couples Have 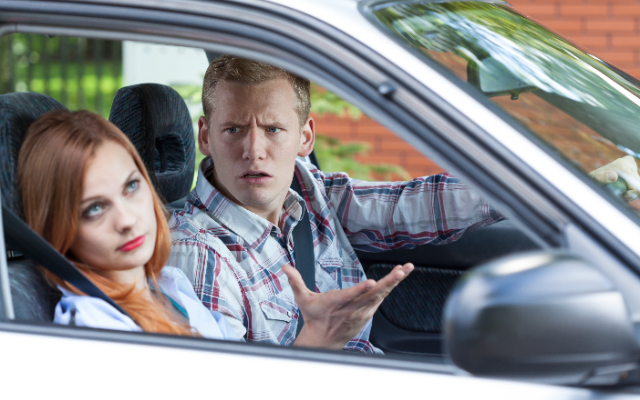 They say the best way to someone’s heart is through their stomach. Which doesn’t work anatomically, but I guess it looks good in a meme. If that’s the case, maybe we shouldn’t spend so much time arguing about food.

In a new poll, 45% of couples say they argue about where to go out to eat.

And, come on, that’s probably conservative.

A while back we heard that the average couple argues 156 times every year over where to order dinner from.

The rest of the seven most common arguments couple have about food are:

And 43% of people say they’ve dumped someone because they were a bad cook.