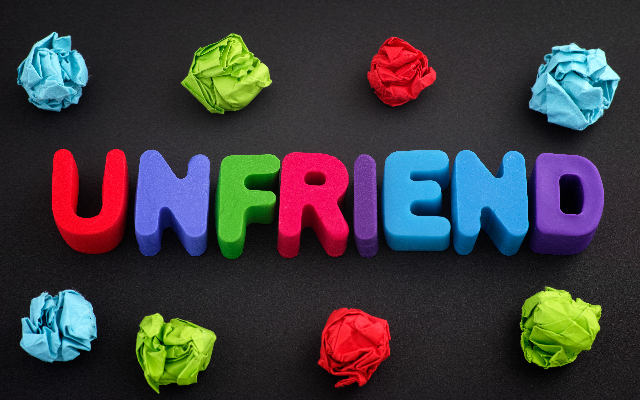 The anger, distrust & disgust among people who aren’t exactly like us just keeps getting bigger & bigger. 14% of people who are now vaccinated say they’ve recently ended a friendship with someone who isn’t.

Unvaccinated people were much less likely to say they’ve unfriended someone in the past 18 months.

Around 1 in 6 people who’ve unfriended somebody say they’ve ended at least THREE friendships since the pandemic started.

However, not all of those ended friendships are just because of the Coronavirus.

16% of people who’ve dumped a friend said it was over politics.

15% said the person started dating or sleeping with an EX of theirs.

12% said they were gossiping about them.

7% say they found out their former friend is just a big liar.