The Top 4 Reasons Men Avoid Going To See A Doctor 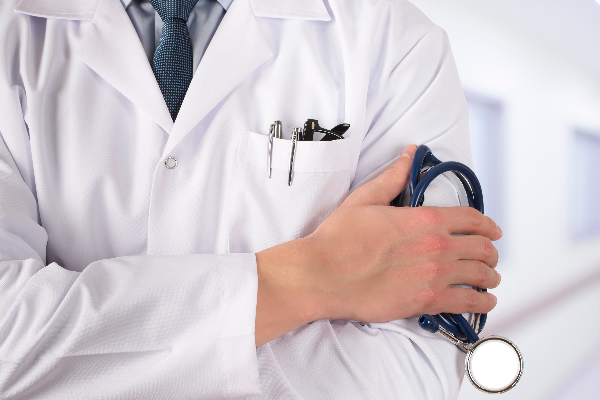 Would you agree that most guys could have a gigantic hole in their hand and still not go see a doctor about it?

A recent survey looked at the top reasons men refuse to make a doctor’s appointment.

And over half said one of these four excuses factor in:

But the survey did find there’s one thing that CAN get men to see the doctor.

That one thing is: a woman TELLING them to go.

56% of guys said the top thing that can get them to see a doctor is their wife, girlfriend, or mother telling them to make an appointment.

If that happens, they’re much more likely to do it.