The Top 10 Words That Make You Sound Smart OR Pretentious 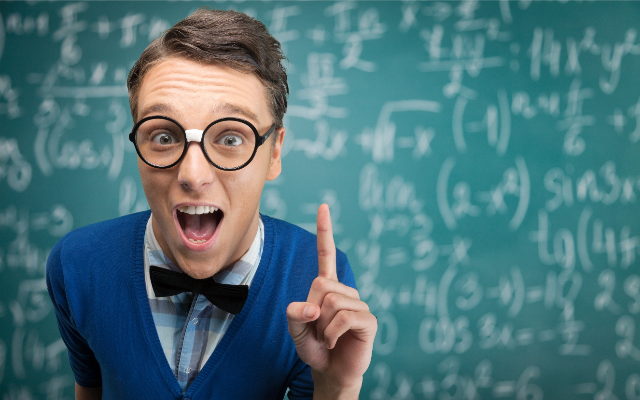 Do you know someone who likes to use big, fancy words to seem smart…but it comes across like they’re just trying too hard?

The language tutoring app Preply recently conducted a study on the words that people use to make themselves sound SMARTER and the ones that they may THINK make them sound smart, but they actually sound PRETENTIOUS.

Here are the top 10 words that make people sound smart:

(Anyone else think it’s odd that NINE of the 20 start with the letter A or is it just a coincidence?)

The problem with using fancy words like these is: they can also make you sound PRETENTIOUS.

And there’s a decent amount of overlap.

Here are the top 10 words that make people sound pretentious:

Here are five other interesting findings from the study: