The Top 10 Things Oklahomans Hate About Their Boss 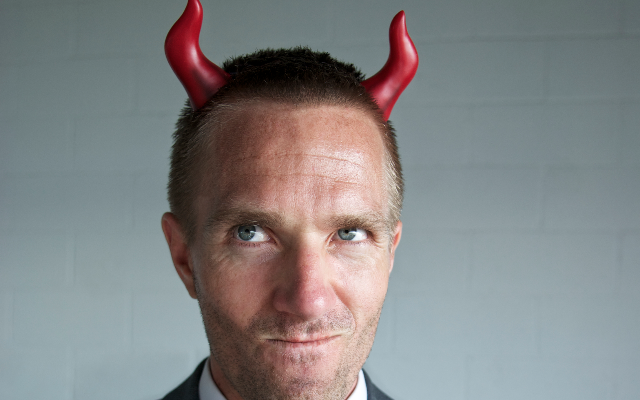 A new study looked at which states hate their boss the most. New Mexico is #1, where a full THIRD of people don’t like their boss! The rest of the top five are Oklahoma, Alabama, Michigan, and Iowa.

The study also found that whether you like your boss or hate them is directly correlated to how close they SIT to you.

It found that the farther away you are, the more likely you are to DISLIKE them. Here are the top 10 things people in Oklahoma, New Mexico, Alabama, Michigan, Iowa & the other states don’t like their boss:

6. They have no empathy.

10. They have a bad temper. Being “too nice” was also a fairly common answer.